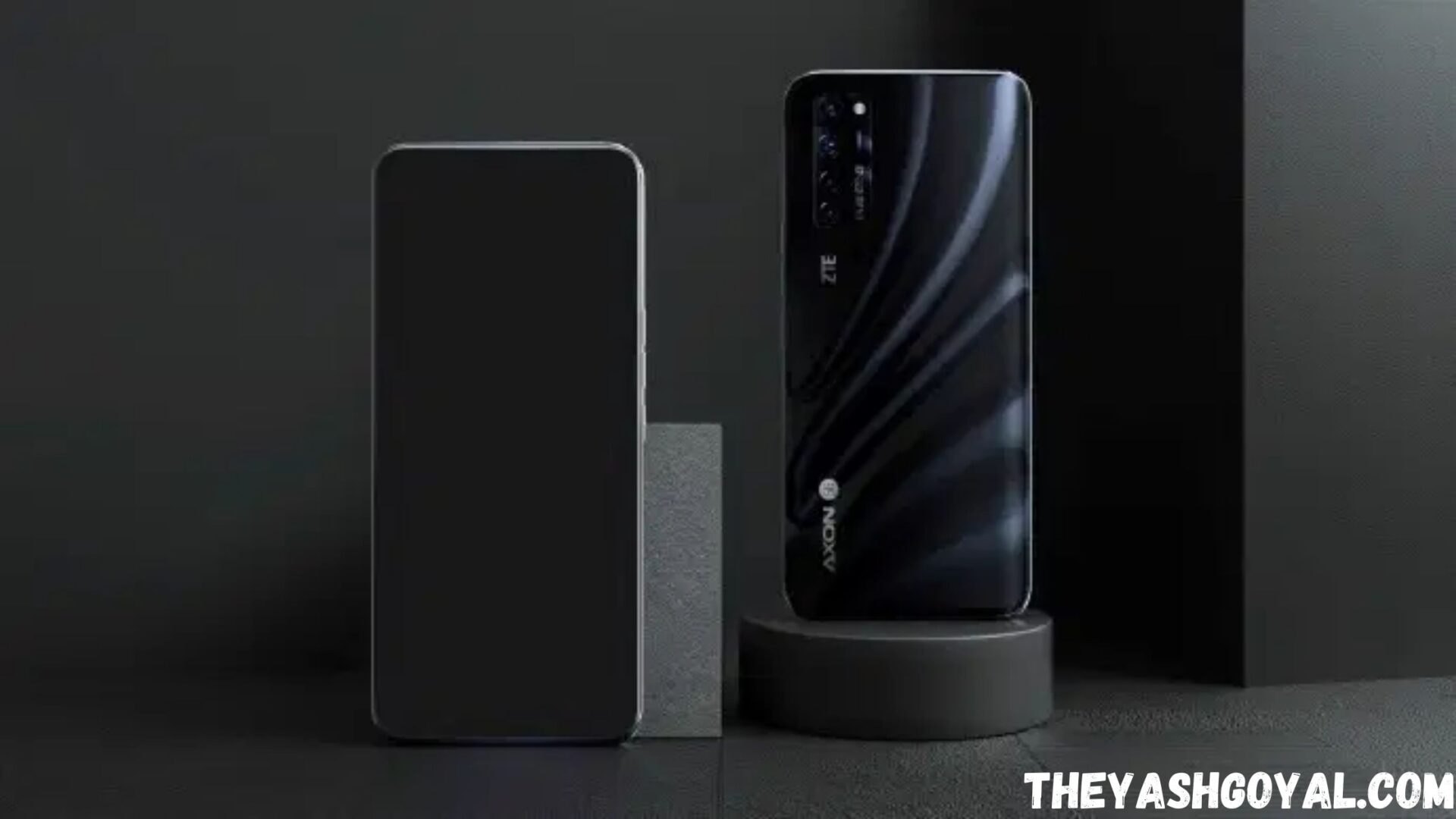 What you need to know

Smartphone design has almost reached perfection. Most of the phones out there have large displays that occupy almost the entire real estate available under that large slab of glass. They’re sold as all-screen phones, but they’re not quite all-screen phones. The iPhones have notches that house components required for 3D face unlock functionality. Android phones feature hole-punch selfie cameras that can contain one or two sensors. And then there’s the ugly Pixel 4 that features a sophisticated radar sensor at the top of the screen that does little to warrant that prime placement on the handset. World’s First Under-display Camera Smartphone World’s First Under-display Camera Smartphone

There’s one more step to correct these selfie cam compromises, and that’s placing the front camera under the screen. Several handset makers are toying with this display innovation, and a few Chinese vendors have already demoed the concept with limited success. The Oppo prototype seen above was first demoed at MWC Shanghai 2019. It’s not enough to place the camera under the screen; the selfie cam also needs to produce results comparable to regular cameras. But 2020 will mark the year when the first handset with an under-display camera hits stores, although you might not be able to get your hands on one. World’s First Under-display Camera Smartphone

Unsurprisingly, the phone in question comes from China, with ZTE having already confirmed the handset a few days ago. The company revealed the ZTE Axon 20 5G would be “the world’s first under-display camera smartphone,” set to be unveiled on September 1st.

Since then, actual images of the device have made their way online, including teasers that show the handset with the screen turned on.

The first image gives us a look at the front and back sides of the handset, without revealing too much detail. The handset looks just like any other Android flagship right now. The display is turned off, so there’s no way to see the selfie camera. On the back, the phone features four sensors, which is also par for the course for smartphones these days.

A second image shows an Axon 50 5G with the screen turned on. The phone looks just like one of the Android handsets from previous years that shipped with pop-up selfie cameras. The photo also indicates a significant compromise ZTE made on the Axon 50 5G. The bezels aren’t symmetrical, as there’s a rather large chin on the bottom.

The one thing we do want to see on the handset is the selfie camera in action, but we have no teasers for that. It’s unclear how well the selfie camera performs, and what sort of tricks ZTE might be using to enhance those photos. Algorithms will probably be needed to improve the results of selfie shots, but I’m just speculating. What’s clear from previous demos of under-screen displays is that camera performance wasn’t that great.

Tweakers does say the front camera has a 32-megapixel sensor, while the primary rear camera features a 64-megapixel camera.

We’ll learn everything about the ZTE Axon 20 5G in a few weeks. That said, it’s unclear whether the phone will be sold outside of China initially, so don’t get your hopes up just yet.

How To Use AI to Reach Digital Marketing...

How Cloud Computing works and Helps Businesses and...

The Top Secret Of The Supervolcanoes

JOKER malware is back to haunt andriod smartphones...

6 Best Ways To Make Money With Your Blog

How Cloud Computing works and Helps...