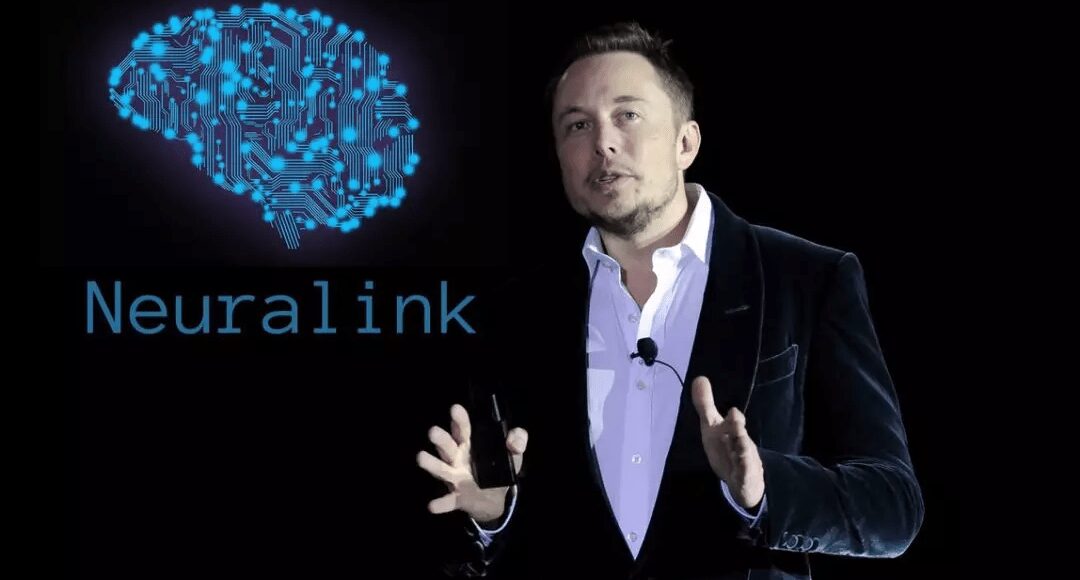 What is Neuralink Technology ?

Neuralink is a device that will be surgically implanted into your brain and with it, you’ll be able to communicate with machines and even control them.

It will also help study the electrical signals in the brain and arrive at solutions that can help cure various medical problems.

The company was founded in 2016 and has been working in developing this technology ever since.

According to Elon Musk, the team is optimistic of introducing the technology by the end of 2020, although human trials have not yet started.

With Neuralink a chipset, called N1 chipset, will be installed in your skull which is 8mm in diameter and has multiple wires housing electrodes and insulation for the wires.

These wires will be surgically placed inside your brain using a robot. As per the company, the wire is as thick as the neurons in your brain and thinner than a strand of hair at 100 micrometres. To compare, imagine the diameter of your hair, and then divide that diameter by ten.

How Does Neuralink Work?

Neuralink will be able to send and receive electrical signals through your brain to control machines.

The company has said that you will be able to control basic devices like your smartphone, computer and maybe even type using thoughts.

In order to understand how Neuralink works you must understand that your brain sends information to different parts of your body using neurons.

These neurons in your brain connect with each other to form a large network and communicate using chemical signals called neurotransmitters. This reaction generates an electric field and you can record these reactions by placing electrodes nearby.

How Will Neuralink Be Installed?

The company revealed that a coin-sized computer had been installed in the brain of a pig called Gertrude.

The device consists of a probe with over 3,000 electrodes attached to flexible threads thinner than a human hair. Each electrode can monitor the activity of 1,000 brain neurons at a time. The device can read or write data over 1024 channels, allowing it to both read and stimulate neural activity

In order to install the device, a small hole, just over two centimetres wide, is drilled into the skull. The device sits in the hole of the skull with electrodes extending out of it into around four millimetres of the brain’s surface.

The company has also designed and built a “neurosurgical robot” to perform the necessary surgery capable to install the device. It is capable of inserting 192 electrodes into the brain every minute.

Musk noted that only a robot is fast and precise enough to install the device. “You want the surgery to be as automated as possible and the only way you can achieve the level of precision that’s needed is with an advanced robot.” As part of the process, the robot images the brain to avoid blood vessels to prevent bleeding.

How Can Neuralink Be Used?

The machine will be able to help paraplegics with simple tasks like operating a phone or interacting with a computer. It may also be used to treat epilepsy.

Musk added that Neuralink can also be used to restore memory, speech and movement of a paralysed person.

it will also be able to help humans interact with each other without the need to actually talk, Musk said. He didn’t specify if we would need to learn a specific language for this but he said it will be possible.

We want to hear from you. Write to us in the Comments section.

How To Use AI to Reach Digital Marketing...

How Cloud Computing works and Helps Businesses and...

The Top Secret Of The Supervolcanoes

JOKER malware is back to haunt andriod smartphones...

Thank you so much.

How to Benefit by Having a Head Up Display While Riding

What is Blog writing ?

How Cloud Computing works and Helps...