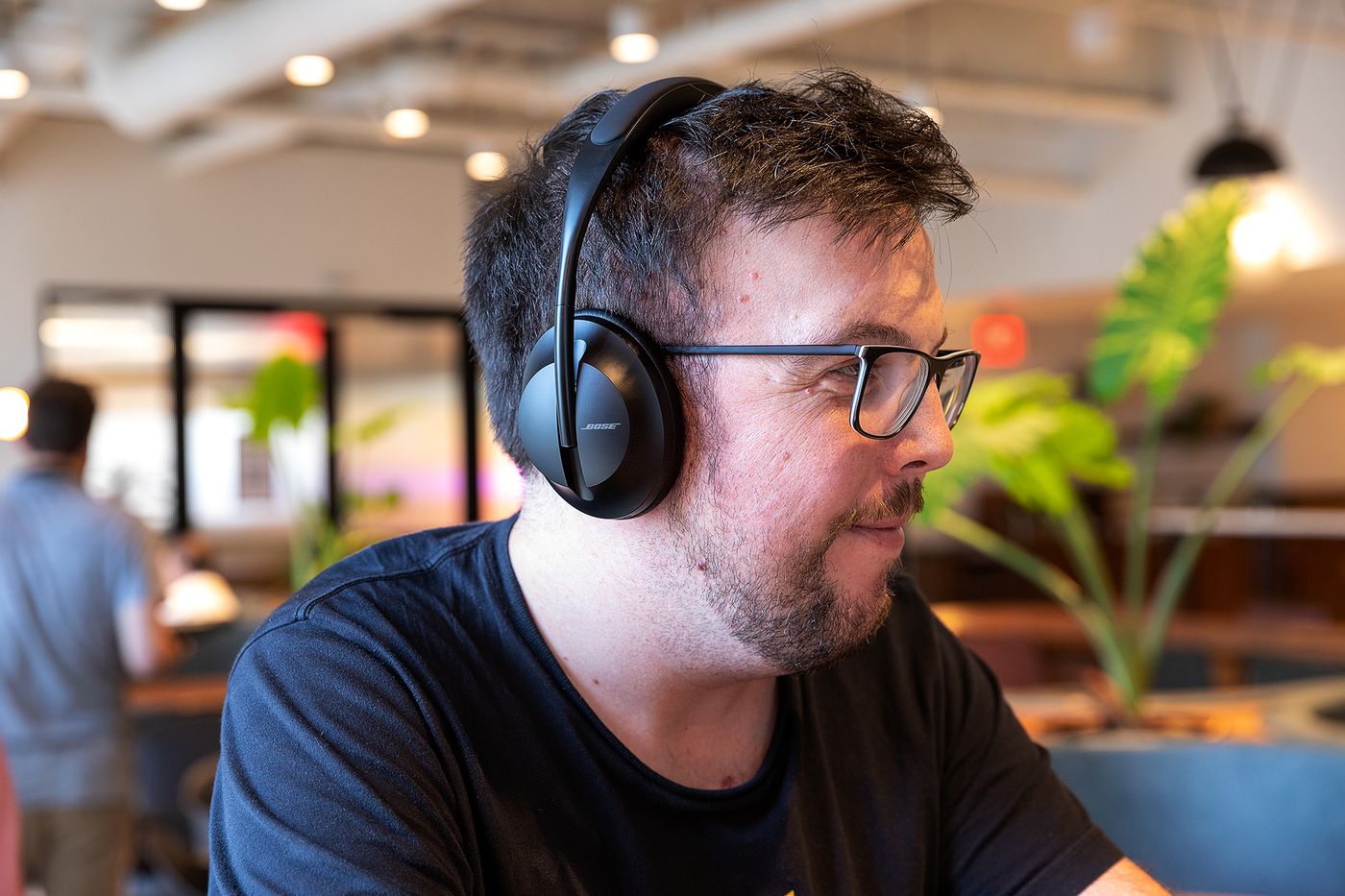 What are noise-cancelling headphones and how do they work?

by YASH GOYAL Published: July 6, 2021Last Updated on May 22, 2022
1
FacebookTwitterPinterestLinkedinWhatsappTelegramEmail

What are noise-cancelling headphones

If you’re a commuter or want to listen to music in public, noise cancelling headphones are the best update you can make. Many people feel that spending more money would bring them greater sound quality, but this is only half true: noise that could dominate your music must also be prevented from reaching your ears. Many firms have tried their hand at active noise cancelling (ANC) headphones, and a handful have gotten so excellent at it that it’s one of their wireless headsets’ key selling points. However, how do noise-cancelling headphones function? What’s the deal with it being so cool?

It’s crucial to grasp what sound is before learning how to cancel it. If you try to image sound, you’re probably picturing it as a wave like the one shown above. Though this 2D graphic will come in helpful in the future, it isn’t a totally realistic representation of what sound is. At least not until you’ve completely grasped the implications. This is when the laws of physics come into play.

Sound, as you hear it, is essentially just the compression and decompression of particles in the medium through which it flows—in this case, air. It could be better to visualise sound as a three-dimensional ripple in the air. The air pressure varies only slightly as a result of the moving particles. The measured power of these fluctuations in air pressure is referred to as amplitude. Those pressure changes are detected and deciphered as sound by your ears and brain. If the amplitude is charted over time, the result is the wave seen above. The more extreme the amplitude, the louder the sound.

How do your headphones block out noise from the outer world?

Outside noise is blocked by your headphones thanks to a physics trick known as “anti-phase.” As you’ll see in the next paragraphs, the notion is simple but extremely tough to master.

When two similar waves are stacked on top of each other, their peaks and troughs line up, the two waves are said to be “in-phase,” resulting in a larger wave (louder sound). What if you delay one of the waves by exactly one half wavelength, aligning the troughs with the peaks of the other.

As the positive pressures of one wave act against the negative pressures of the other, the two waves are said to be “out of phase” and subtract from one another. Consider it as though you were trying to add and remove one. You’re left with nothing. This is the fundamental mechanics of active noise cancellation.

Headphones use tiny microphones on the outside of the headphones to do this. They pick up on the ambient sounds around you and pass it on to the onboard circuitry. The headphones then produce sound that is exactly opposite to that sound wave (the anti-phase) in order to cancel it out, allowing you to hear only the music coming from your headphones and nothing else.

Of course, all of this is purely hypothetical. Noise cancellation is difficult to achieve in practise, and it is far from ideal. When compared to sudden, random sounds like people conversing, headphones can distinguish and eliminate consistent noises like the low hums of jet engines on aeroplanes.

While the fundamentals stay the same, some firms perform better than others when it comes to active noise cancellation. However, now that you understand how it works, you may choose the combination that is best for you.

Noise cancelling headphones may send extremely low-frequency vibrations that stimulate balancing receptors associated to our ears’ stereocilia, or hearing hair cells, according to a Wall Street Journal interview with New York ear, nose, and throat doctor Sarah Stackpole. These receptors subsequently send a misleading signal to the brain, indicating that the head is moving despite the fact that one’s eyes are still. Mixed information can fool the brain into believing it is experiencing motion, causing dizziness.

For moderately afflicted listeners, lowering the ANC intensity is one possibility. Many headset apps allow you to do this, or you may alter it directly with the headset’s controls. Another option is to purchase a pair of noise-canceling headphones that aren’t the best in the world. Others who do not have side effects may find the sub-optimal noise cancellation unpleasant or disappointing, but it may be ideal for you. The fourth option is to forego active noise cancellation entirely, which isn’t ideal for regular travellers but may be the most comfortable.

https://zithromax.science/# where can you buy zithromax

https://zithromax.science/# zithromax for sale 500 mg
where can i get doxycycline doxy 200

Best Places To Visit In Dubai With Family