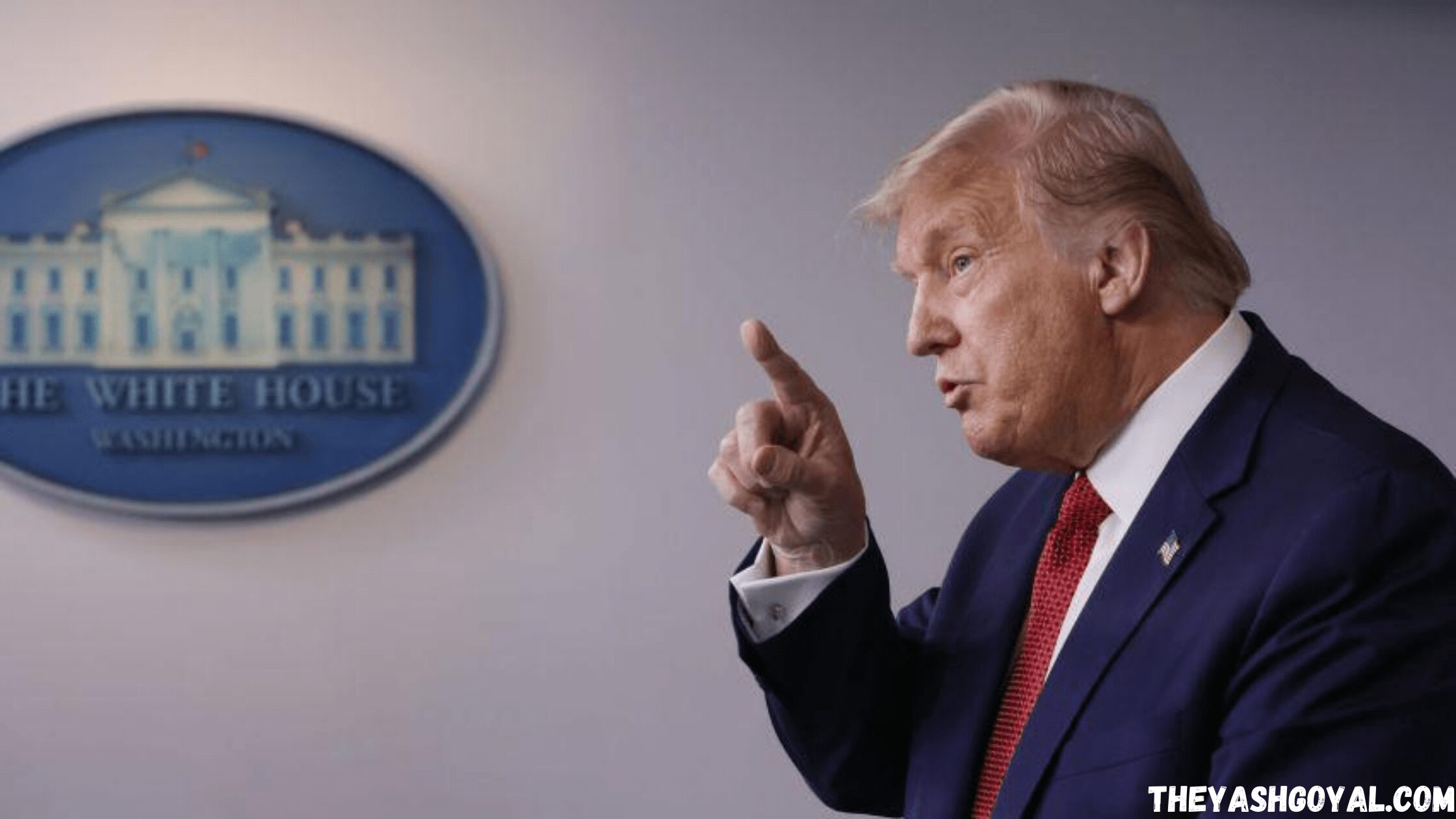 Trump says he is considering pardon for leaker Edward Snowden

US authorities for years have wanted Snowden returned to the United States to face a criminal trial on espionage charges brought in 2013.

US President Donald Trump said on Saturday he is considering a pardon for Edward Snowden, the former US National Security Agency contractor – now living in Russia – whose spectacular leaks shook the US intelligence community in 2013.

The Republican president’s comments followed an interview, Trump gave to the New York Post this week in which he said of Snowden that “there are a lot of people that think that he is not being treated fairly” by US law enforcement.

“I’m going to start looking at it,” Trump told reporters about a possible pardon, speaking at a news conference at his Bedminster, New Jersey golf club.

US authorities for years have wanted Snowden returned to the United States to face a criminal trial on espionage charges brought in 2013.

Snowden fled the United States and was given asylum in Russia after he leaked a trove of secret files in 2013 to news organizations that revealed vast domestic and international surveillance operations carried out by the NSA.

Snowden’s Russian lawyer, Anatoly Kucherena, told RIA news agency the United States should not simply pardon him, but should drop all possible prosecutions against Snowden as he had not committed any crimes.

Trump’s softening stance toward Snowden represents a sharp reversal. Shortly after the leaks, Trump expressed hostility toward Snowden, calling him “a spy who should be executed.”

Trump said on Saturday he thinks Americans on both the political left and the right are divided on Snowden.

Some civil libertarians have praised Snowden for revealing the extraordinary scope of America’s digital espionage operations including domestic spying programs that senior US officials had publicly insisted did not exist.

The Justice Department said Snowden published the book without submitting it to intelligence agencies for review, adding that speeches given by Snowden also violated nondisclosure agreements.

Trump’s use of his executive clemency powers including pardons has often benefited allies and well-connected political figures.

Last month he commuted the sentence of his longtime friend and adviser Roger Stone, sparing him from prison after he was convicted of lying under oath to lawmakers investigating Russian interference in the 2016 US election to boost Trump’s candidacy.

10 Important Tips to Stay Safe in a Hotel

Roomba i7plus vacuum is back down to its lowest price