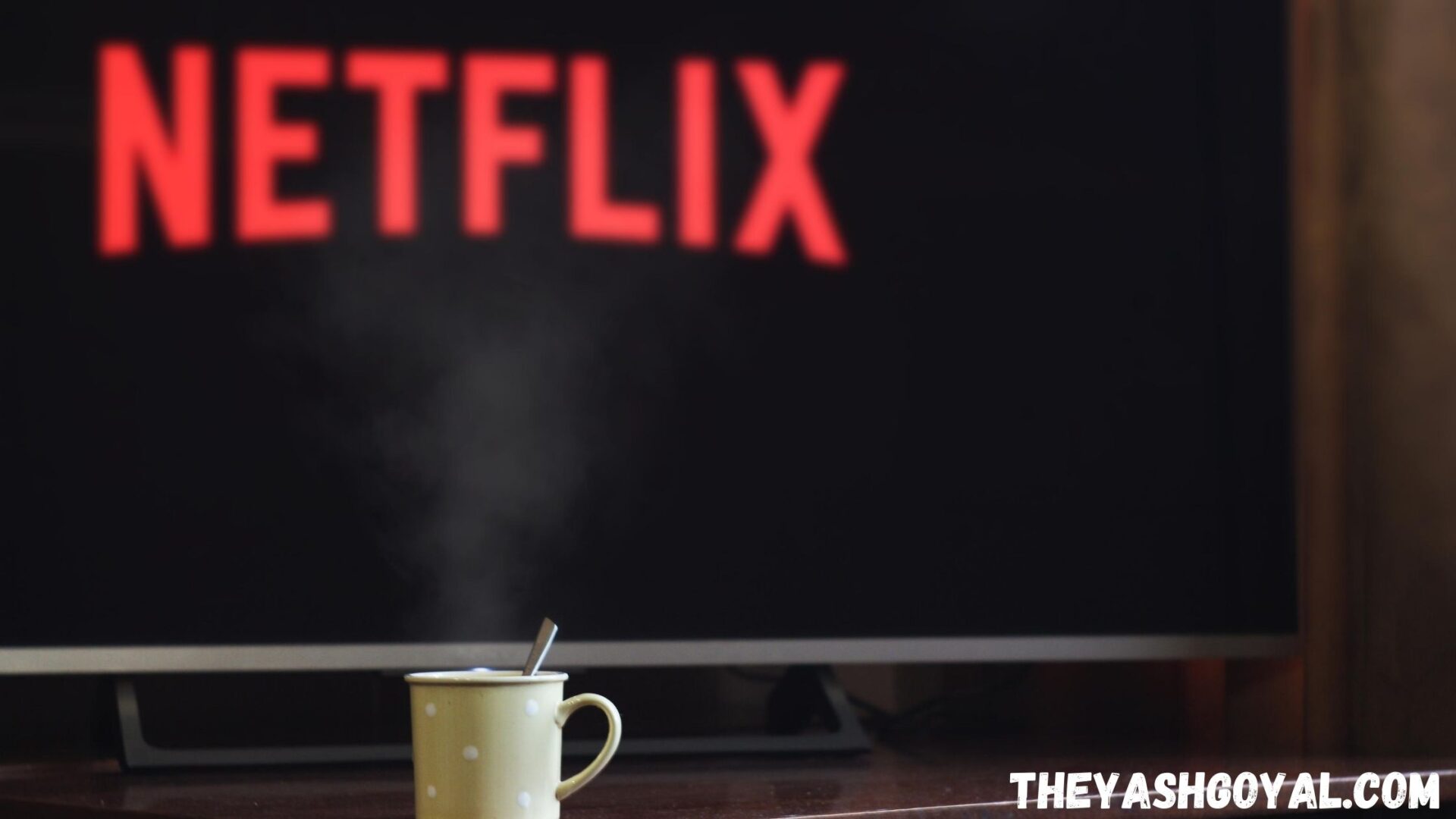 When it comes to new original releases, Netflix’s August 2020 release lineup isn’t exactly the most exciting roster we’ve seen in recent months. Sure, there have been a few big like Project Power starring Jaime Foxx and Joseph Gordon-Levitt or Teenage Bounty Hunters. And yes, there are still more big releases planned, namely Lucifer season 5 this coming Friday. All things considered, however, it’s a pretty lackluster month for the world’s #1 source of streaming entertainment.

Thankfully, that all changes next month. Netflix’s September releases list is jam-packed full of movies, TV series, documentaries, and specials that people are beyond excited about. In fact, it’s almost difficult to know where to begin. The debut season of Young Wallander on September 3rd looks very promising and then two hotly-anticipated releases will arrive just one day later: I’m Thinking of Ending Things and Away, which stars Hillary Swank as an astronaut on the first manned mission to Mars.

The Gift season 2, Ratched with Sarah Paulson, and Criminal UK season 2 are also set to debut this month, but the two biggest additions in September are both movies: Enola Holmes starring Millie Bobby Brown and The Devil All the Time starring Tom Holland and Robert Pattinson.