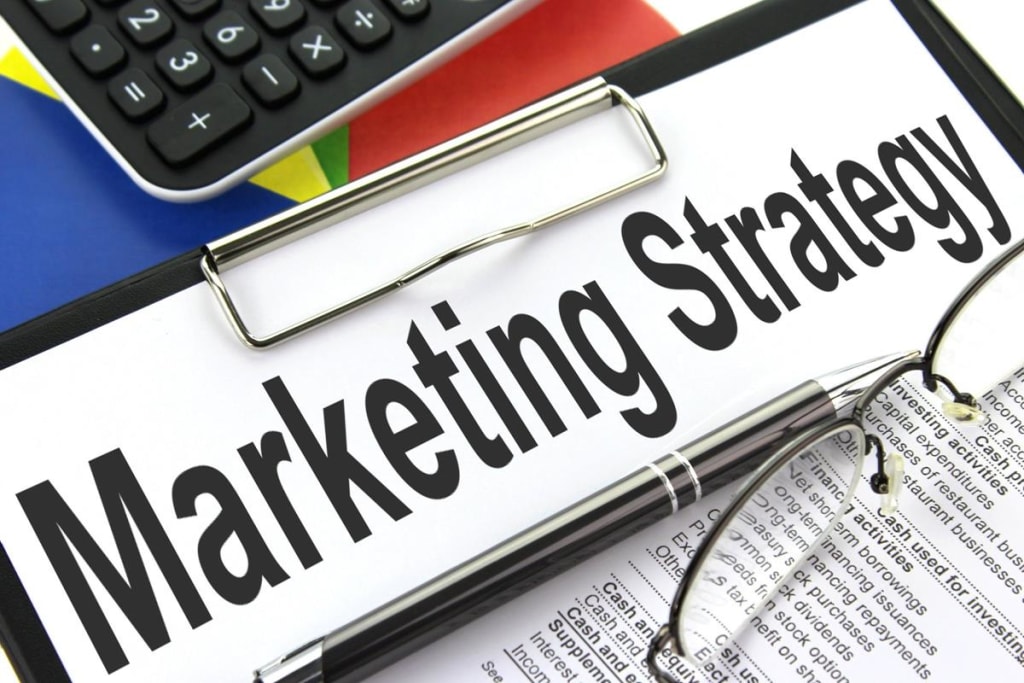 Choosing best strategy is important for companies to maximize their profit. Since companies might compete with other companies, they must consider competitors’ strategy in deciding what strategy they should take. This can be explain using a concept called the game theory. In this essay, I will elaborate this concept, and how we can learn oligopoly market using this concept.

So, what is game theory? According to some scholars, game theory is the study of mathematical models of strategic interaction among rational decision-makers. Game theory study how people behave in strategic situations in which each person or party or player, must consider how others might respond to their action when deciding what actions to take.

Let us consider the competition between two soft drink companies, Coca-Cola and Pepsi as described in the table below as an example.

Suppose both products give considerably similar satisfaction to consumers despite different tastes. When the price is the same, for instance $10, both companies will share the market equally and make profit of $4 million for instance. However, since they compete each other, for their self-interest, Coca-Cola must consider that Pepsi might decrease their price, attract more consumers, and in the end, win a bigger portion of market share. Consequently, Coca-Cola profits might decrease to $1 million. On the other hand, if Coca-Cola decide to decrease their price first, they might win the market and make $5 million profit if Pepsi do nothing.

Moreover, even if Pepsi follows by decreasing their price too, they will share the market equally and make $2 million of profit, better than keeping the price of $10. So, setting the price two $5 is the best or the dominant strategy for both companies. In this condition, they reach what in game theory is called as Nash equilibrium, a condition when both players response with their dominant strategy which give the best outcome no matter what the competitor does.

Although setting the price to $5 is the best solution for both sides in previous example, in oligopoly market, a market structure in which only a few sellers offer similar or identical products, the Nash equilibrium might not give the best outcome for both companies. Companies will get more profit if they can set their price high. Since there are a high barrier in oligopoly making it difficult for other companies to enter the market (e.g. technology, capital, etc.), companies in oligopoly market have power to control the price and therefore they tend to keep their price high to make more profit.

At least, there are two ways in which the companies in oligopoly can keep the price high. First, they can go with what is called as cooperative solution in game theory. In other sense, this also means collusion that create cartel, for example in oil industry. Although in many countries, this practice is forbidden, the line to distinguish between cooperative price and a simple action to follow competitors’ price is unclear. When a company increase their price, it is natural for other companies to also increase their price (price leadership).

Thus, there will be a way for those companies to set a high price. The second way is by differentiating their products. With this, there is no need to decrease the price unless there are other companies sell considerably similar product with lower price. But most of the case, they do not want to make their product similar since doing so will only lead them back to the Nash equilibrium. The example of this strategy can be seen from automobile industry (Toyota, Mitsubishi, Suzuki, Ford, Nissan, etc.), information and communication technology industry (Apple, Toshiba, HP, Samsung, etc.)

To sum up, using game theory we can explain the reason behind companies’ behaviors in deciding their best strategy to achieve maximum profit.

How to hire business plan writer ?

How to Obtain the Best Salesforce CRT-160 Exam?

The Advantages of Long-Term Car Rentals

7 Factors to Check Before You Choose Casino...

How To Use AI to Reach Digital Marketing Goals In 2021

How to Plan a trip to Xian

How to hire business plan writer...

How to Obtain the Best Salesforce...