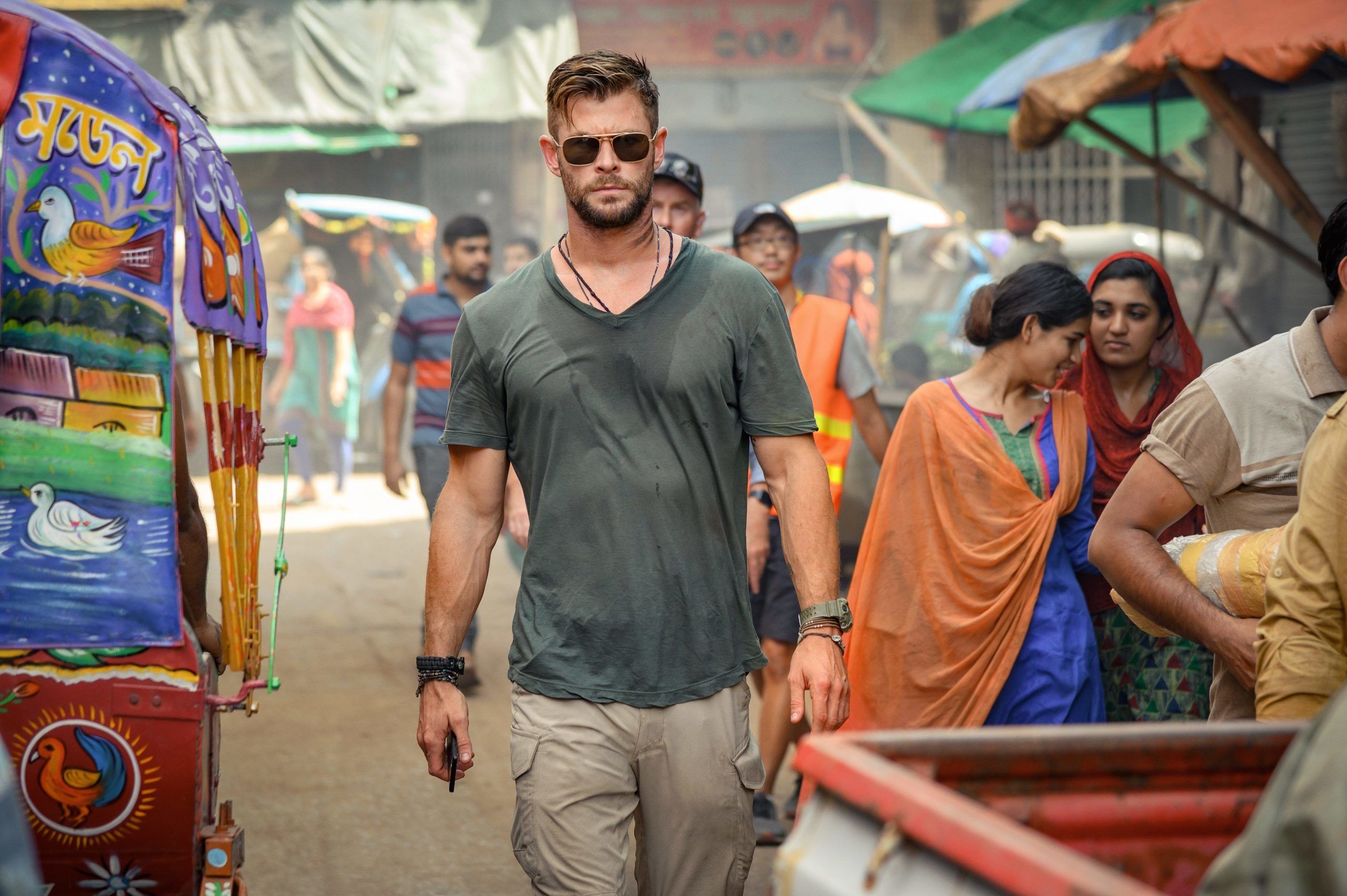 Joe Russo, co-producer and writer of Netflix’s Extraction, has provided an update about the film’s follow-up. Extraction 2, starring Chris Hemsworth, broke viewership records for the streaming service upon its release in April.

Russo, who co-produced the action film with his brother Anthony, told CinemaBlend, “I started writing the sequel (prequel?) three weeks ago. It’s a great character to write for, with a fantastic performance from Hemsworth. So it makes my job easier. I think the mission is to up the scale on this one, both emotionally and physically.”

The first film featured Hemsworth’s mercenary Tyler Rake, on a mission to rescue the kidnapped son of an Indian crime lord. Netflix quickly greenlit a sequel, following the film’s success. Russo spoke to Collider about how the discussions about the follow-up went. “I think there were preliminary conversations prior to release. Everyone was very happy with the movie and very excited about it. There was good energy going into the release. And certainly the release cemented it. But yeah, it had been a conversation that’s been going on for a little over a month,” he said.

After the release of the film, Hemsworth in a recorded message for fans had said, “There’s been a lot of talk and questions about sequels and prequels and all sorts of things, and all I can say is who knows.” He added, “But with this amount of support, it’s something I will be pretty stoked to jump back into.”

JOKER malware is back to haunt andriod smartphones users

Lesser known Destinations near Delhi for the Perfect Post-COVID Vacation

Merely on-line bank things out … love the images!
I try to find out by considering other photos, as well. http://failheap-challenge.com/member.php?115066-elreviewz77

Fantastic images, the shade and depth of the photos are
breath-taking, they attract you in as though
you are a component of the composition. https://www.seedandspark.com/user/el-reviewz