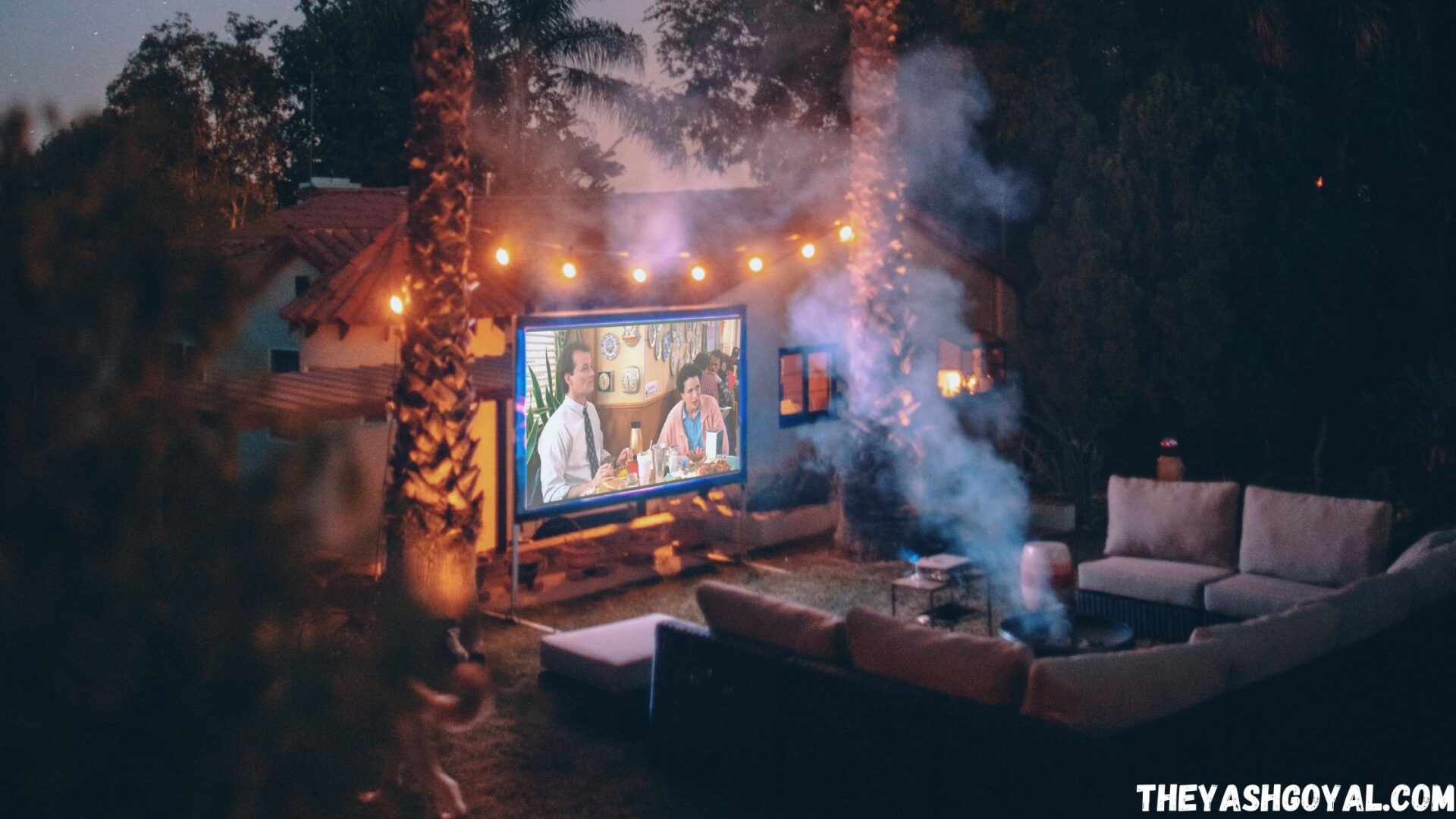 15 Best Inspirational Movies to Motivate You In 2020

We are always excited about weekends and start planning for the weekend from weekdays… right? Weekends are the only days where we get time to relax and watch movies on Netflix. It is interesting to watch movies that are based on real-life stories of courage, the resilience of the human spirit and greatness. So for this coming weekend, we have collected 15 best inspirational movies to motivate you in 2020. Movies change the way we love, live, and think. Movies inspire, uplift the mood, and motivate.

The Shawshank Redemption tells the tale of banker Andy Dufresne’s 19-year term in prison. The film gives a strong message of friendship and perseverance and lets us have an insight of the lives at Shawshank. The film just doesn’t end with innocent Andy’s escape but also his mate, Red’s redemption making it an inspiring story of hope, faith and bonding.

Everyone who has watched this movie or reviewed it agrees that it is a perfect American classic. Rocky captures the strength of the human spirit. The character in the movie is an up and coming boxer who beats all odds to become a champion. He never gives up and never backs down. In the movie, Rocky creates relationships with the people around him and they become his source of strength. Sylvester Stallone starred as Rocky in the movie and inspired fans across the world. We suggest that you watch the first one ever made, here’s the trailer if you never have seen it.

This Netflix movie has the inspirational story of human justice which makes it incredibly important also. The story of the movie focuses on the sexual abuse faced by Roman Catholics. The movie shows how the Romans won against sexual abuse by powerful forces. The movie highlights the balancing of corruption and justice. 15 Best Inspirational Movies to Motivate You In 2020

As the name aptly reveals, Into The Wild is a story of breaking free. ‘I don’t believe in careers Mr. Franz, I think careers are a 20th century invention,’ is a dialogue that well reflects this sentiment. Christopher McCandless, leaving his profitable career as an athlete behind, chooses to give his possessions for charity and embarks on a journey to Alaskan wilderness. An inspiring story of choosing an alternate life path in today’s competitive world makes Into The Wild an unconventional treat.

Gladiator is one of those movies that changes the way you view certain things. We suggest that you watch the trailer, feel inspired by it and go right away and watch it. It is seriously a master piece that is worth your time.

6. Living on One Dollar

The film leaves a lasting impression and changes the way you live your life. The movie is based on real-life instances. The movie highlights the survival story of four students trying to live in Guatemala for eight weeks.  The four students face hunger, parasites, unexpected expenses, and illness. Meanwhile, they also find humility and friendship.

The story of Erin Gruwell faced with a class of at-risk teenagers deemed to be incapable learners is a must-watch! The plot of how a teacher can affect the lives of her students in a positive way is brought out as Gruell encourages her students to choose definitive careers for the future and inculcate good habits in them like keeping journals. This film reeks the message of motivation, and is inspiring both for teachers and students.

Denzel Washington gave a striking performance in this inspirational sports movie. He is the coach of an integrated high school football team in Alexandria, Virginia. Set in 1971 when there was serious racial tension in America, he teaches his players to respect each other as individuals and overcome the racial difference. The movie teaches us how to overcome popular opinion and love each other despite our differences. It is rated as one of the most inspiring sports movies ever.

Summary: English teacher John Keaton does not pay attention to the curriculum or the conservative habits ingrained in the staid Welton Academy where he comes to teach in the late 1950s. His students, however, will learn much more from him than they could ever have gleaned from their textbooks. Keaton inspires them to look at the world from a different perspective and to seize the day, every day. Although his methods were unconventional, he taught his young students to keep their eyes and hearts open to everything, and to live their lives to the fullest. This is a story about following your dreams, and the strength required to stick to your beliefs in the face of stern opposition.

What if you were asked to choose between amputating your hand and death? That’s the decision Aron Ralson had to make in 127 Hours. The five days in the life of this lone trekker being trapped and his miraculous return to civilization is a story of survival. This film not only inspires us but makes us grateful for something we all take for granted – life.

Paranoid schizophrenia is a condition where the patient believes that there is a person or a group of people who are out to hurt them or members of their family. This condition makes the patient always afraid and suspicious. As a result, they are unable to form trusting relationships with other people around them and they become reclusive and depressed.

A Beautiful Mind is a movie about a gifted mathematician who suffers from this condition. Based on a true story, it shows the life of a Nobel Prize winning mathematician known as John Nash. Russel Crowe plays the mathematician and gives a very inspiring performance. He indicates the challenges that schizophrenics go through to navigate life and sheds light on the condition.

Summary: what happens when a paralyzed aristocrat begins to care for a boy from a poor neighbourhood who he has just released from prison? This is an empowering story about the joy of life and the unexpected and untouchable friendship of the main characters, who at first glance have nothing in common. Rich Philippe, wheelchair-bound, is experiencing the most entertaining time of his life with the brutally honest and impulsive youngster Driss. He finally learns to enjoy life and push himself further than he believed possible. The movie is based on real events.

The movie focuses on the story of an unrecognized genius (Will Hunting). The movie shows how the main character comes to the correct path. This inspiring movie has won three Oscars. The cherry on the cake is Damon’s inspiring performance throughout the movie. This is the best movie to watch on Netflix. In the end, the movie will enable you to see how opportunities change lives.

This is an inspiring story of survival. Pi is a young boy who becomes shipwrecked in the Pacific Ocean with a Bengal tiger. He loses his whole family in the accident and the only link to his past that is left is the tiger that would eat him if given the chance. Pi figures out ways to survive as he faces an unstable future. He learns how to make friends with the tiger and learns that life is a process of letting go and happiness is found in finding the time to say goodbye.

Life is beautiful is a story of hope and imagination. Though Guido has been separated from his wife Dora, he tries to keep his son happy by convincing him that their time in the concentration camp is just a game. The positive spirit that Guido displays, trying to make life beautiful for his little boy and the belief in his heart of reuniting with his family provides the basis for the motivational plot.