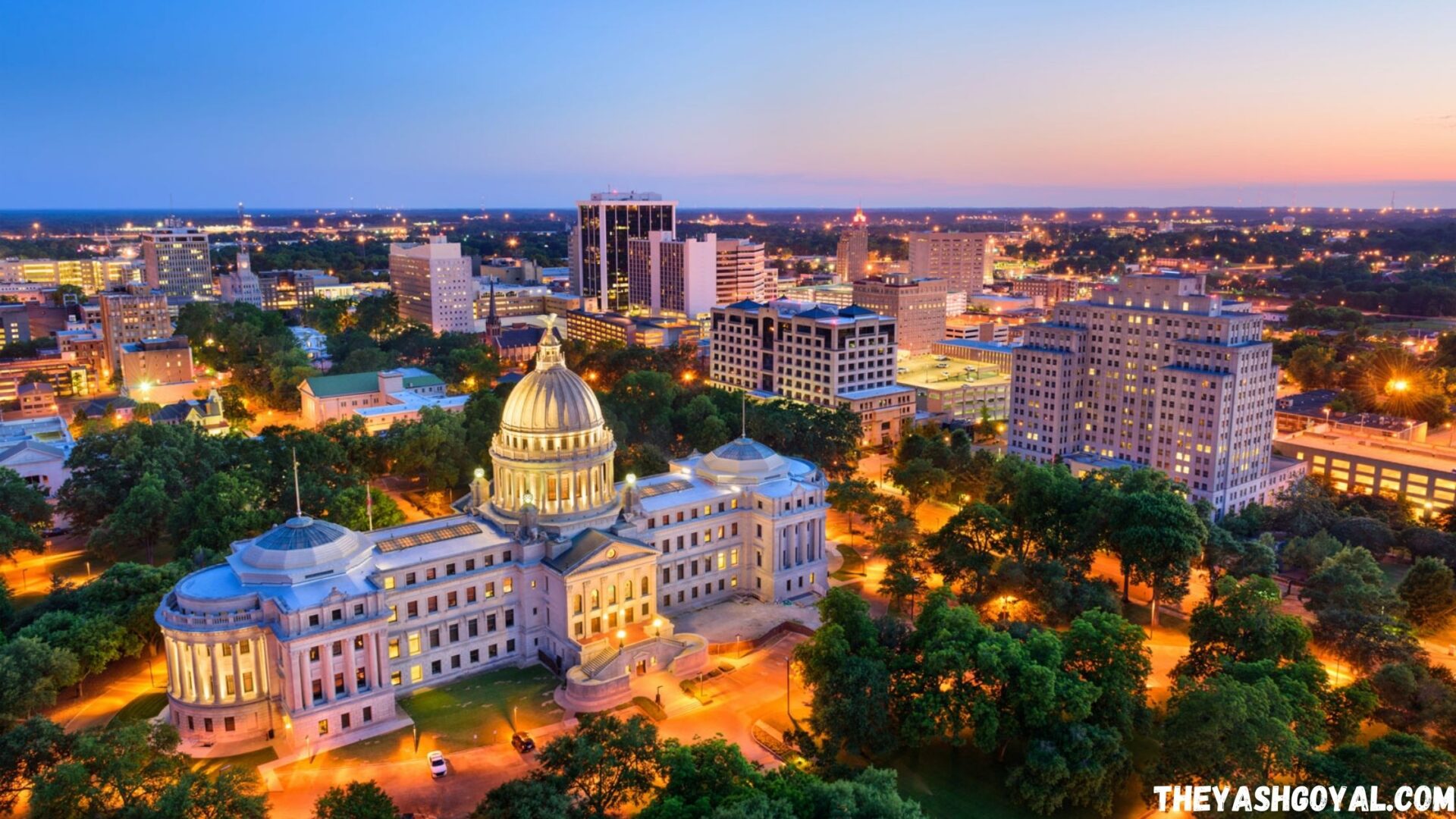 Jackson, Mississippi, is often an overlooked destination within the United States, even though it happens to be a quintessential southern town with all the heart and soul you could want out of a city. From the music to the food, to the art to the history, you can find something here that’ll move you, and keep you coming back for more.

Let’s explore the best things to do in Jackson Mississippi

Who says restaurants are not fun for the little ones? At Char Restaurant, your kids will have a fun and one-of-a-kind dining experience, thanks to the thrilling magic tricks performed by their local host.

Indulge in a hearty and piquant 3-course meal, as you gaze in amazement at the magician’s tricks. Furthermore, you may take in the classy ambiance after feasting on their modern Southern meals.

The magic show will definitely be one of the fun things that kiddos of all ages will remember on their Jackson vacation.

This house, constructed around the same time as Jackson’s old capitol building, is one of the first residences for governors in the country. Like other prominent buildings in the city, it was built in the Greek Revival style for only $50,000. It was first occupied by Governor Tilghman Tucker, and to this day continues to house the governors of Mississippi. For groups, tours are conducted on Tuesday-Friday from 9:30-11 am. For more information about the mansion and the tour, go to mdah.state.ms.us.
Location: 300 East Capitol St.

To learn about state government, check out the Old Capitol Museum, which was built in 1839 and served as the Capitol building until a new one was constructed in 1903. Today, it’s a museum that educates visitors on Jackson, government and the roles both have played in the country’s history. Guided tours cover the old capitol’s role in Mississippi’s government, the architecture of the building and the state’s role in the Civil War.

Additionally, special events are offered throughout the year to further enlighten visitors, such as Present Meets Past, where re-enactors dress as key historic figures to help history come alive. For those who are interested in today’s legislature, the current state capitol offers free guided tours. To learn more about the resources that the museum offers to teachers, visit mdah.state.ms.us.
Location: 100 South State St.

Need a break from the non-stop sightseeing in Jackson? I suggest that you head to Soul Spa and pamper your team with a refreshing spa or massage.

Take the spa’s therapeutic massage for couples, to ease your tight muscles. For a softer and more radiant skin, try the personalized Soulful facial. Your teenagers will love the serene relaxing room, sauna and digital shower as well.

The spa experience will put your teenagers ages 15 and up in a state of pure bliss.

If you want to see some of Mississippi’s finest arts, you have to check out the local art galleries like Brown’s Fine Art and Framing. When I stepped inside Brown’s, I was amazed at the variety and quality of art. Whether you like modern or still life, oil or acrylic, or even if you don’t know what style it is and just think it’s pretty, there’s something here to see for everyone!

Fun Fact: There’s a “Big Ben” right in Jackson, Mississippi! My main goal was actually to go up to the rooftop of the Lamar Life Building to get a photo with the giant clock, but unfortunately it was under construction while I was there. The good news for you though is that you’ll have a sparkling new building and rooftop to check out since it’ll be done in the very near future!

The clocktower is an iconic staple of the historic Jackson downtown area, and literally looks like something straight out of London. In fact, there’s even a traditional red British phone booth nearby, brought over by a local Jackson entrepreneur.

7. Blue Mondays at Hal and Mal’s

Hal and Mal’s is a beloved institution in Jackson, famed for its fun live music and mouth-watering food.

Visit it on Monday, and experience a fun blues jamming session with a bunch of talented musicians for a small admission fee of $5. And, while there, admire its Instagram-worthy retro interior, which blends perfectly with the live blues music.

Although Blue Mondays are suitable and fun for kids, it’s more appropriate for guests 18 years old and above.

If you’re curious about trying a surprising and delectable fusion of Mediterranean and Southern cuisine, the Manship Wood Fired Kitchen is the restaurant for you. The charming, chic atmosphere will take you out of Jackson for a while, and their authentic European ingredients will delight even the pickiest of eaters.

Their fresh produce and flavorful ingredients are what make their cuisine so positively delicious. If you just want to stop by for a drink or two, you can definitely do so; the first-rate bar staff will serve up a memorable cocktail. Alternatively, enjoy a pleasant glass of wine from their fine selection, which consists of vintages chosen by one of the restaurant’s owners, who just so happens to be a sommelier.

Anyone you ask about CAET will immediately rave about it! It’s a hot-spot wine bar in Fondren that also serves up delicious bites and a great atmosphere.

They even have “wine on tap”! It’s centrally located near all of the popular restaurants in town, so it’s a great place to meet before, after, or for dinner. Or pretty much for any other reason since who doesn’t love a good wine bar?!

10. Brent’s Drugs and The Apothecary

I didn’t get to go here but almost everyone recommended it! There’s a diner and soda fountain (since 1946) in the front called “Brent’s Drugs”, and at night there’s a “hidden” area called The Apothecary that resembles an old fashioned speakeasy! It’s located in the Fondren area near many of the popular bars and restaurants

How to get to Jackson:

Fly into JAN airport where your best bet is renting a car. Once you’ve gotten your rental car, simply input your hotel address into your regular map app or use Google maps (what I prefer).

If you don’t drive, Uber is available in Jackson, and typically cheaper than a taxi, but there are also some taxis available!

Where to Stay in Jackson:

The newest most awesome-est place to stay is The Westin Jackson, and would highly recommend! It’s shiny brand new, centrally located, but my most favorite feature was the unbelievably upbeat staff!

The Westin is in the up-and-coming area that I mentioned earlier; which is walking distance to the main historic sites to see. It’s also walking distance to delicious restaurants, fun bars, and awesome boutiques! Anything outside of this main area is only a short ten minute drive or so.

If you’d be more interested in staying in an area with more things to do at night, there’s also a brand new Marriott in The District!

10 Airbnbs From Around The World That Are...

9 Famous Temples In India You...